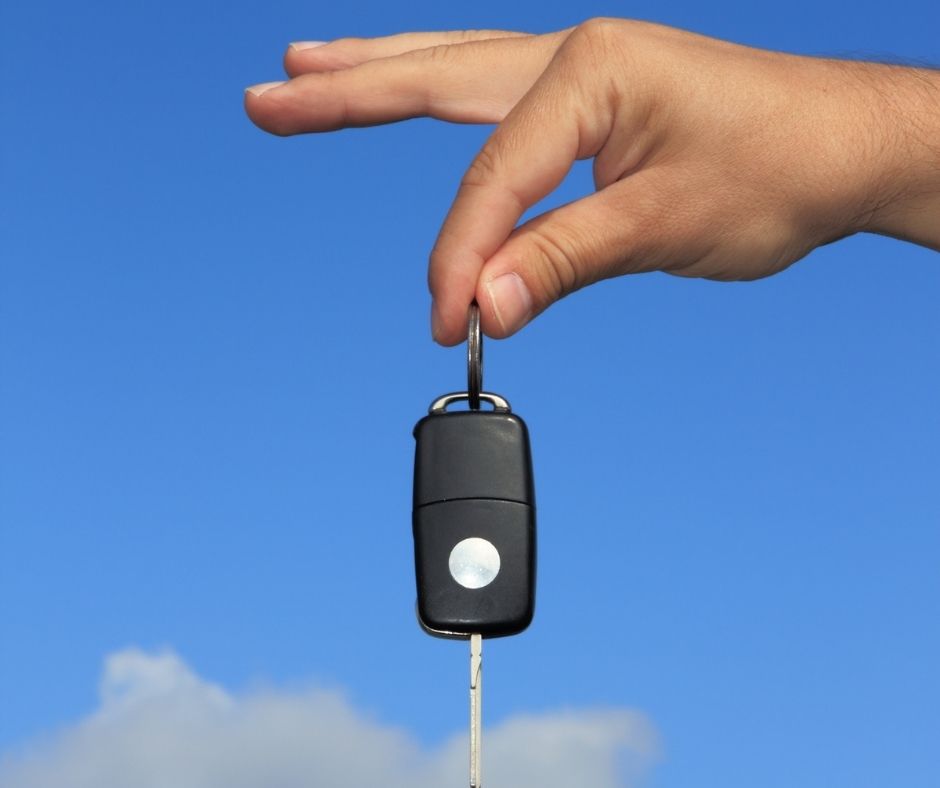 For vehicle owners and even homeowners, a transponder key opens up a whole new world of security. Although transponder technology is useful in a variety of situations, it is primarily used for automobile security.

Transponder keys are not the same as an automotive remote or “fob,” despite the fact that they serve similar functions. Instead, transponder keys add an extra layer of protection against theft. Transponders are distinct from remotes or fobs in that they operate independently of transponder security systems.

What is a transponder key, exactly? The word “transponder” is derived from the words “transmitter” and “responder.” As a result, the name conveys a great deal about how a transponder key works. This type of key, as you might expect, works by receiving and responding to important transmissions. However, we’ll get to that later. What distinguishes this special key from a regular one?

Flat metal keys are not the same as this type of key. Criminals can easily duplicate a regular key and compromise your vehicle’s security. A transponder key’s unique microchip and ID number, on the other hand, are far more difficult to duplicate than a regular key’s tooth design.

Normal keys work on the premise that the cuts match the lock’s tumblers. However, in order to succeed, a copied transponder key must send the exact radio signal response. Transponder keys provide a higher level of anti-theft security because this is rarely possible without the actual key. Let’s look at how transponder keys work to better understand the advantages they provide.

Transponder Keys and How They Work

Your car sends a signal from its antenna ring surrounding the ignition cylinder every time you use the correct transponder key to start it. When the key receives this signal, it responds appropriately by deactivating the engine immobilisers. Although this process takes only a few seconds, it is necessary for your car to start.

Criminals could previously make copies of this type of flat metal key and use them to start your vehicle. And, while the cut of your current transponder key can be duplicated, the transponder chip in the key’s head cannot be duplicated.

The most common chip has a unique ID or cereal number that the car recognises. Rolling code encryption is commonly used in newer transponder keys. This increases security even further because the “password” to start the vehicle changes each time it is used. Transponder systems reduce the likelihood of theft by employing a complex algorithm that only the key can solve.

The car would deactivate if someone used a key without the correct ID number or encrypted response. Even the correct key will not be able to start the car during this time. Fortunately, this period is only about 4 minutes long.

Reasons for the Transponder Key

Auto insurance companies battled some of the larger automobile manufacturers in the 1990s. Insurers claimed that they could no longer afford to insure new vehicles because they couldn’t keep up with the rate of theft. Vehicle designers had to figure out how to make their designs more secure.

Many manufacturers began to develop and use anti-theft systems to appease insurance companies. Most major distributors now offer at least one model with transponder keys. These transponder systems were originally designed for high-end vehicles, but they are now more common than traditional keys.

Transponder keys are now used on some motorcycles. Transponder technology is also used by many businesses for commercial building locks. This can increase the security and control of any given area.

Consider purchasing a vehicle that already has a transponder to reap the benefits. After that, A Banyo Locksmith can programme your car to accept multiple keys, also known as “clone keys.” On-board programming is available in some vehicles (OBP). This is where the owner can complete the programming for two pre-programmed, non-cloned keys by following the instructions.

Every transponder key is different. Before making any purchases, consult with an experienced locksmith. Because most systems only accept a certain type of transponder key, you don’t want to waste money on the wrong one.

If your vehicle does get a transponder system, make sure you have a spare key on hand. These keys are difficult to replace quickly, and you may need to contact the manufacturer in some cases. Avoid sticky situations by having a backup made from the start and storing it safely.