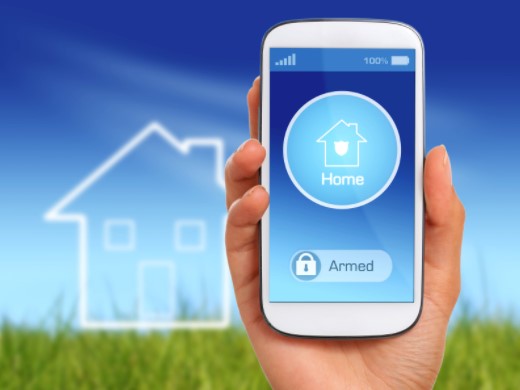 The following are four common mistakes that homeowners make when it comes to home security.

Not being honest with themselves about their comfort level – Some people have a high level of comfort with the idea of home security, while others have a lower level. A homeowner’s attitude toward home security can help or hinder depending on whether they can recognize their feelings on the matter. If they are aware of how they feel about home security, their attitudes can be put to use by following through with sensible steps for protecting themselves and their possessions at home. 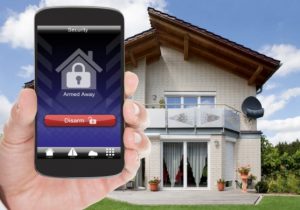 It is easy to overestimate one’s ability to defend themselves or catch burglars in action. This can be a dangerous mindset to have, because it may cause a homeowner to take risks that put their safety in jeopardy. Instead of overestimating one’s abilities, homeowners should think realistically about situations. They should plan and prepare for the worst by having an escape route planned out for emergencies. If you need any help regarding locks then contact Stronghold Locksmith Teneriffe.

Read More: A Guide To Keeping Your Home Safe At Christmas

Make sure they’re ready on paper

Many homeowners have an escape plan in mind, but it’s important to be sure that the plan is written down and easily accessible. In a case of emergency, every second counts. A homeowner should not waste time trying to remember their chosen route out of a dangerous situation. They should also always keep their written plans in a safe place, where they will know where to find them when the time comes. Make sure you contact Stronghold Locksmith Teneriffe during emergencies.

Being complacent and ignorant 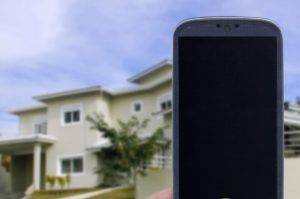 Many people believe that security issues don’t apply to them because they live in a small town or a rural area, far away from crime and criminals. The truth is that anyone can be at risk of an attack no matter where they live. By assuming they are safe from harm, homeowners may become ignorant of the reality of home security concerns. Homeowners must educate themselves on the risks of home security and do everything possible to keep their properties safe.

Make sure they’re always watching out for threats from outside

It’s not just criminals from inside the home that a homeowner should be concerned about it. It is just as critical that a homeowner take steps to protect themselves from dangers coming in from outside. A typical breach of home security comes when a burglar gains access to the inside of a building through an unlocked door, open window, or inviting entryway. The best defense against these kinds of breaches is to make sure all doors are locked at all times and that no windows are left open when someone can gain entry. If anyone notices an open window, they should just close it, rather than trying to deal with it later.

Homeowners need to take precautions against criminals both inside and outside of their homes. Being aware of the home security mistakes listed above can help homeowners improve their safety practices.

Today’s world is becoming more crime-ridden each day. To increase home security, be sure to stay informed about break-ins in your neighborhood and learn how to protect yourself from them. In addition, always keep your home secure by locking windows and doors when you leave them unattended.